Walton Heath Manor began life in 1917, when it was built for Sir Harry Greer MP. He later became chairman of Baird Television, which began making pioneering television transmissions from its Crystal Palace studios in 1934, with the broadcast images seen several miles away.

The next owner was financier Sir Henry Strakosch, who in 1938 saved his close friend Sir Winston Churchill from bankruptcy. Sir Winston was a regular house guest at Walton Heath Manor up until Sir Henry’s death in 1943.

More recently, further improvements and extensions have been made to ensure Walton Heath Manor is fully able to provide the highest quality residential care while retaining its unique character and charm. Today, our care home in Tadworth, provides a warm and welcoming environment where residents can enjoy the lifestyle of their choice, fully supported by 24-hour care. 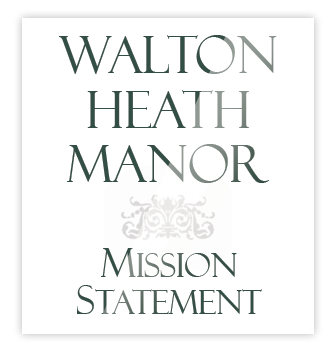